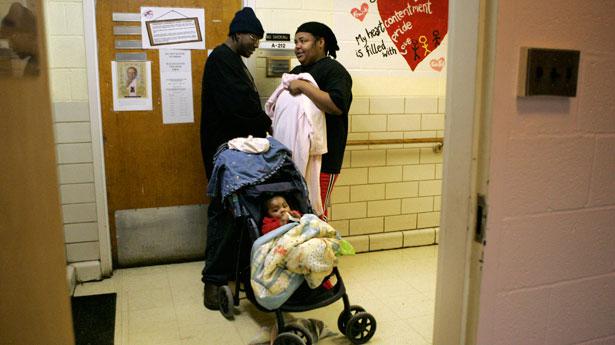 More than one-third of Americans who use shelters annually are parents and their children. In 2011, that added up to more than 500,000 people.
According to Joe Volk, CEO of Community Advocates in Milwaukee, prevalent family homelessness is no accident.

Where Tilling Once Meant Shame