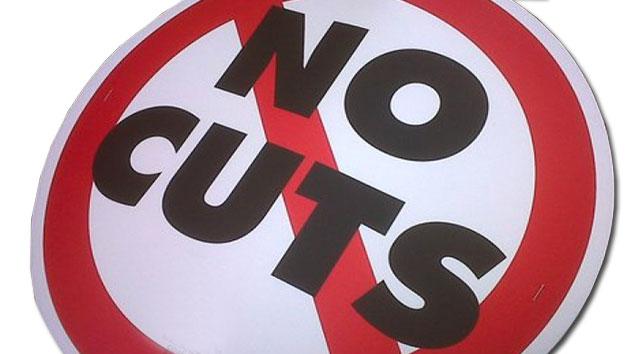 Antigua St. John’s – Even as the government continues to grapple with the timely payment of wages and salaries to public servants in Antigua & Barbuda, a sore issue over the past few months, there is no threat to jobs or salaries for these workers.

Speaking from his St John’s offices, Minister of Finance, the Economy and Public Administration Harold Lovell gave assurances on Thursday that there are no plans to reduce the pay packets of government workers anytime in the near future.
“The government has made the policy decision not to pursue any public sector retrenchment and not to reduce the pay of public servants given the economic conditions,” Lovell said. “Therefore, we all have to work together to get through this challenging time.”
Lovell told the media that all workers would have been paid by the close of business on Thursday, March 28.
“At a meeting held with the unions on Monday of this week, we advised that payment of salaries to public servants would commence on Thursday 28 March and be completed by Friday 5 April,” he said.
“I am pleased to report that payments actually commenced on Wednesday 27 March, and are expected to be completed by close of business.
However, if there are any challenges that prevent payment of all salaries on Wednesday, we will complete any remaining payments by the next business day, Tuesday 2 April.”
The minister was at the time presenting the fiscal review for the last quarter of 2012.
He revealed that essential expenditure such as pensions and wages and salaries continue to account for more than 50% of the government’s total expenditure.
He noted that expenditure on wages and salaries increased by 3% ($8 million) in 2012 from $264 million in 2011 for a total of $272 million.
“As indicated in previous reviews, this was due to employment of new teachers and upgrades for staff in some government departments,” Lovell said.   He added that although expenditure on overall wages and salaries increased, expenditure on overtime fell by approximately 62% from $12 million in 2011 to just under $5 million in 2012.  He also advised that between 2010 and 2012, the government has spent a total of $803 million on wages and salaries.