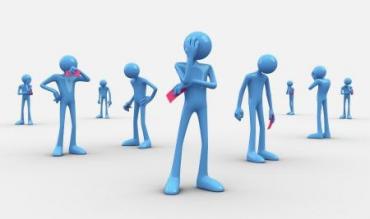 ROSEAU, Dominica, Thursday February 28, 2013 – The Waterfront and Allied Workers Union (WAWU) says it will hold talks with the board of directors of the television company, Marpin2K4, on Thursday after it sent redundancy letters to several senior staff on Wednesday.

The financially troubled Marpin 2k4 is owned jointly by WRB Enterprises and the Dominica Social Security (DSS) and two years ago sent home several senior workers because of financial difficulties.
“We will be meeting with the board hopefully by tomorrow and is hoping for the best,” said WAWU official Donald Rolle.
The television company had gone into receivership nearly nine years ago and according to the Dominica News Online (DNO) website, “the company is experiencing serious financial problems once again and at a meeting this week with the board, under the chairmanship of Francis Emmanuel, instructions were given to send at least ten staff members home”.
The website said it can confirm that redundancy letters had already been sent to five people including a cameraman.
It quoted manager Pericson Isidore as saying he is “not at liberty to speak on the matter at this time”.
WAWU officials met with the company officials and Rolle later said he remained optimistic of an amicable settlement of the matter.

Blacks in Wall Street and Beyond KEVIN INGRAM

Nando's foray into the Art Market